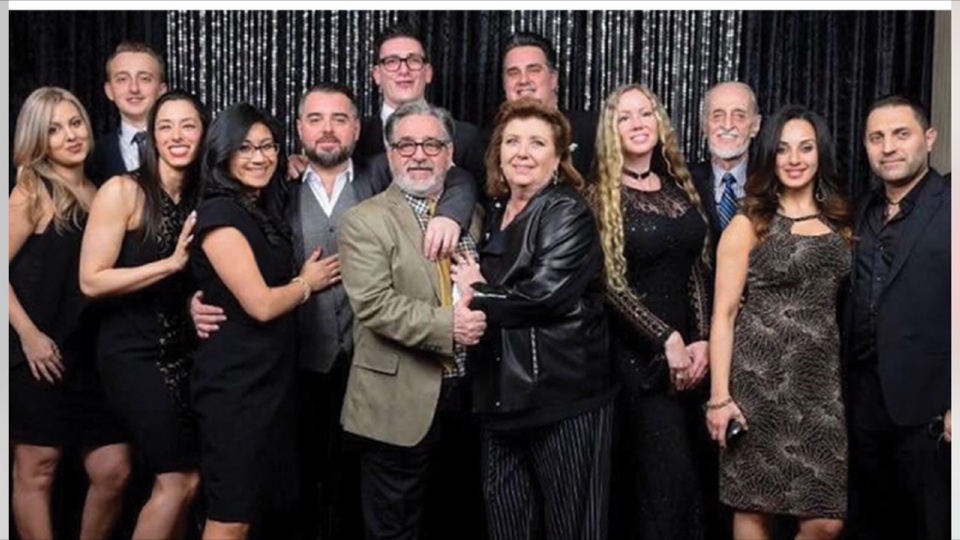 Competing with the Man in the Mirror

By the end of this article, I will tell you how through market conditions, socio-economic contexts, competition from within and outside my industry, trial and error...i...

Notary: A Key Partner in Your Real Estate Purchase

A brief historyThe responsibilities and trust bestowed onto ...

In Good Company with Mayor Demers
BY: Maria Tutino March 23, 2017

Erika Guarnieri is a 9-year-old who was fortunate enough to win the opportunity to spend a day in the company of the mayor of Laval, Marc D...

This year I had the honour of attending We Day, which is an annual event of volunteers coming together that was founded by two brothers: Craig and Mark Kielburger. This is my third year attending this special event and every time it is such an... 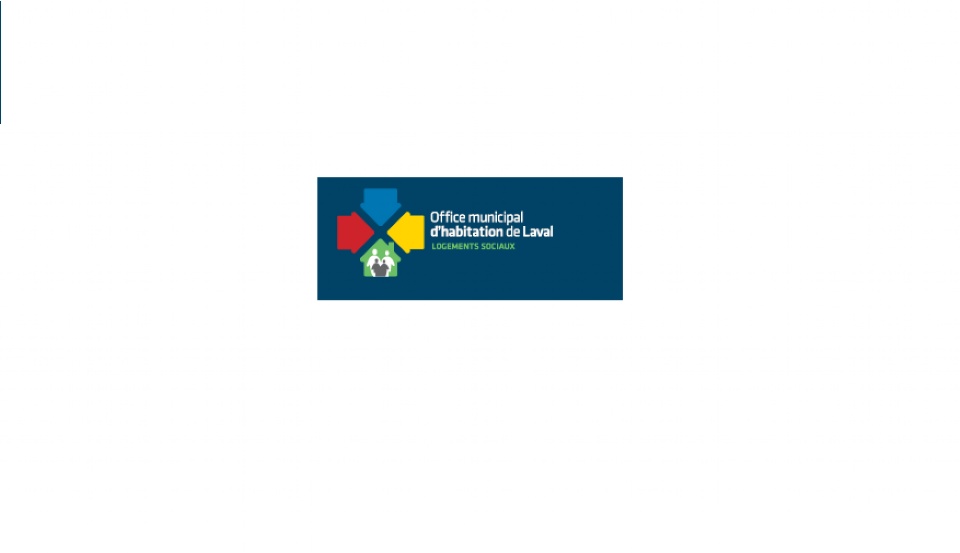 Responding to concerns that dramatic increases in house prices in cities like Toronto and Vancouver could increase the risk of defaults in the future should mortgage r... USA CUP is excited to announce the first team for the 2017 tournament, A.S. Mascouche! The team is from the city of Mascouche, which located 20 minutes north east of Mont... 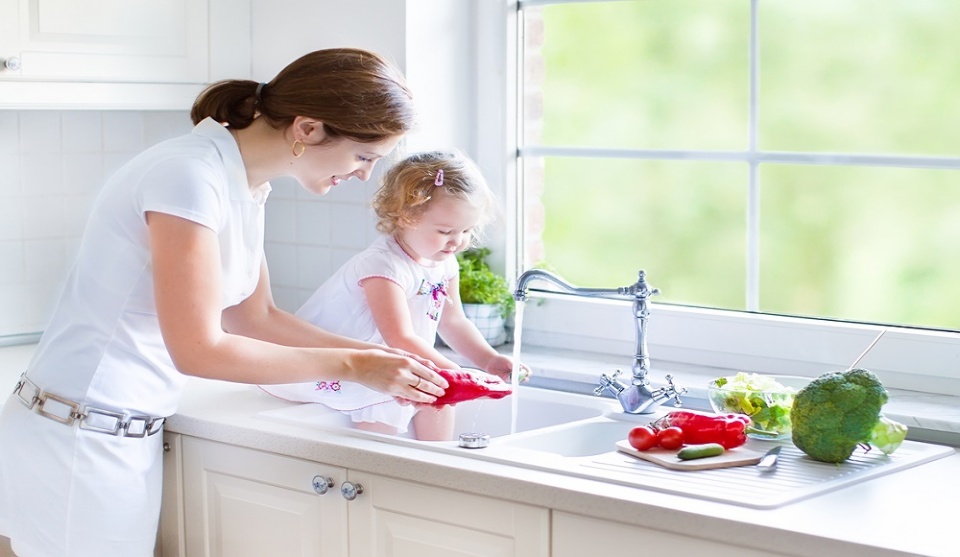 For several years running, the city of Laval has received numerous awards for the high quality of its drinking water. This special distinction comes through the Program... 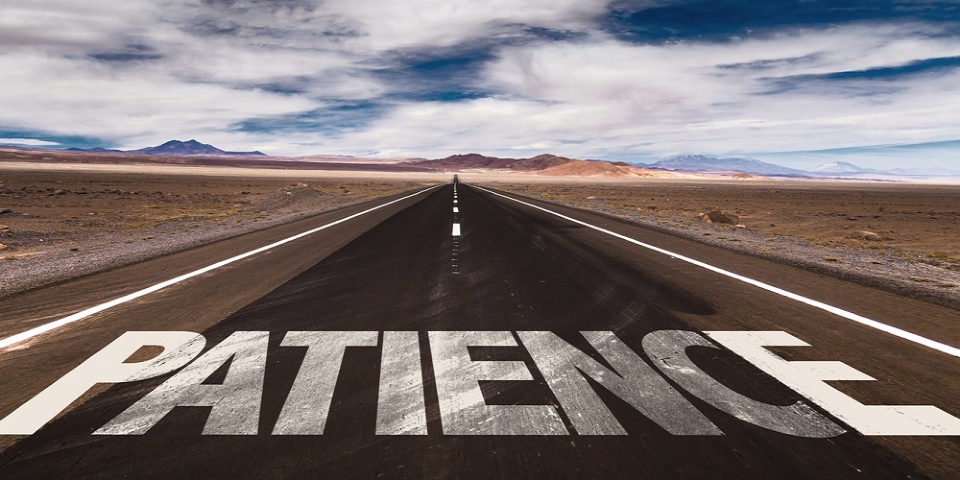 The Virtues of Patience in Business & in Life

The proverbial phase, patience is a virtue, which refers to one of the seven heavenly vir... A First for Laval

For the sold out crowd attending, it was clear that we were part of something special and historical. Last May 24th, the city of Laval held its first TEDxLaval event. TED is an international nonprofit focused on the spreading of ideas by inviting...