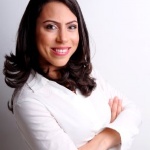 Today, openness to gender and same sex relationships is a must in our schools. Prejudice is supposed to be a thing of the past and fear of the unknown can cause some children turmoil at school.Most children already grow up with anxiety and self-c... 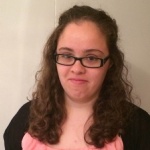 Has your child started daycare this year? If so, they may have been chosen to take part i... 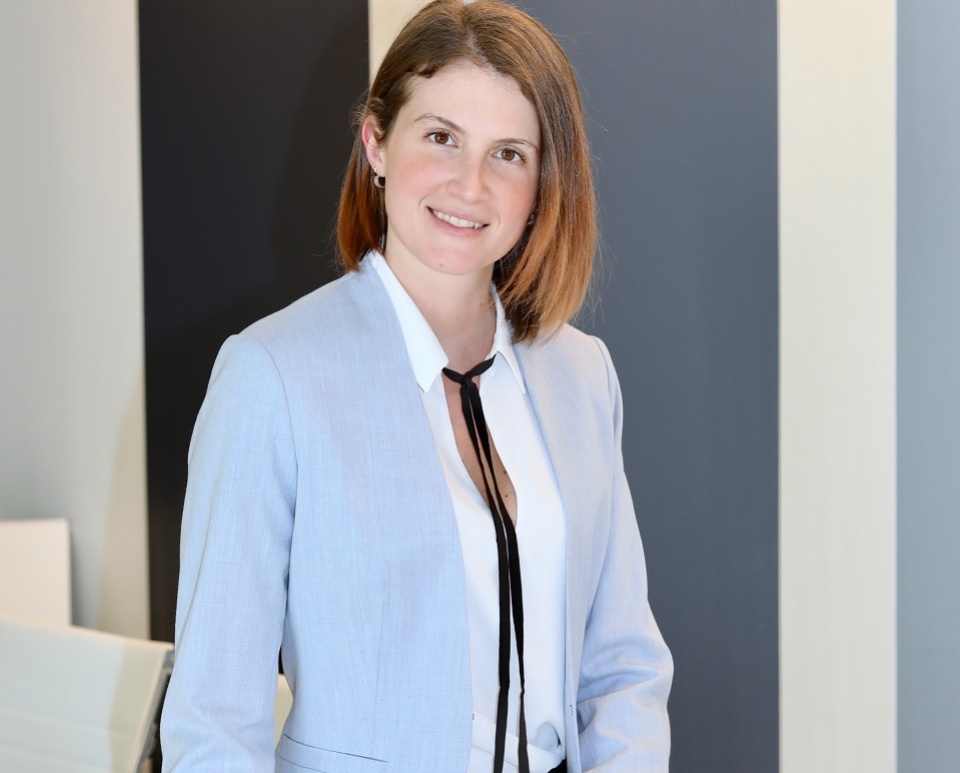 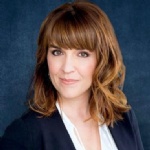 Audrey Morabito has always loved helping others. Her passion to make a difference led her... 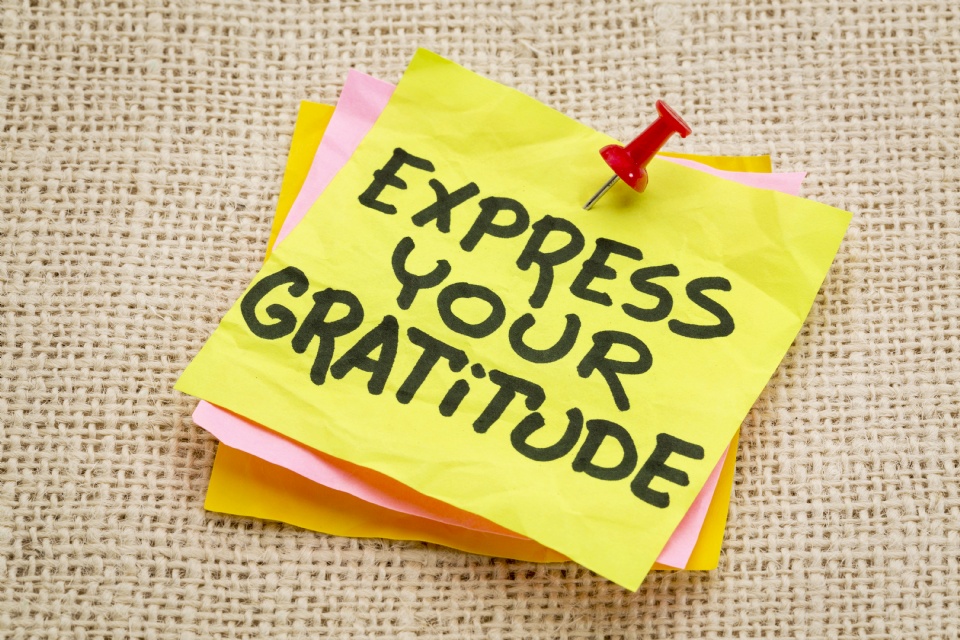 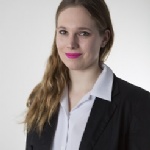 The practice of gratitude is about acknowledging what is good and expressing thanks and appreciation for the positive things in our lives. Being grateful helps overall he... 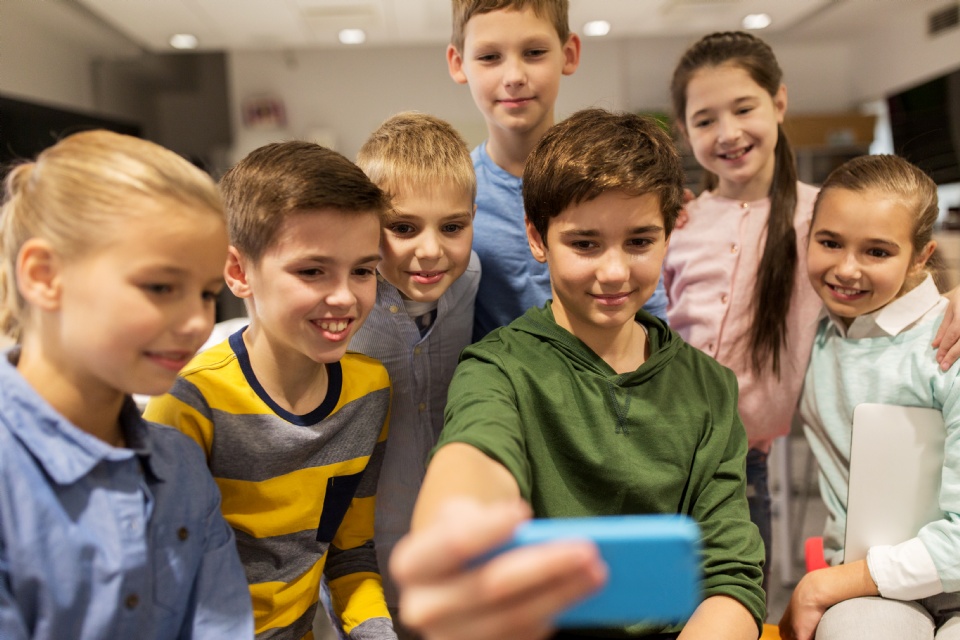 Where Social Media Meets the Classroom 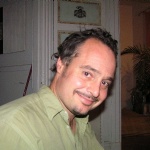 When an adolescent accesses social media without guidance, it's like encountering a hand-grenade. Sean Smith, a social media expert and fo...

From Summer Camp to the Moon

Many parents can't help feeling exasperated by the behavior of their teens. The rebellious nature of adolescents manifests in many ways. A child might be experimenting with drugs, or spends countless hours staring at ... 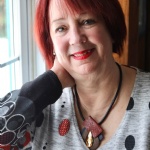 Laval Families Magazine continues with its new series on mental health. In this issue, we continue the discussion on depression with the second of three installments,... In addition to addressing you in a very bad English, your child suddenly forgot about the notion of respect. Is that what we call the teenage crisis?By dint of good ca... 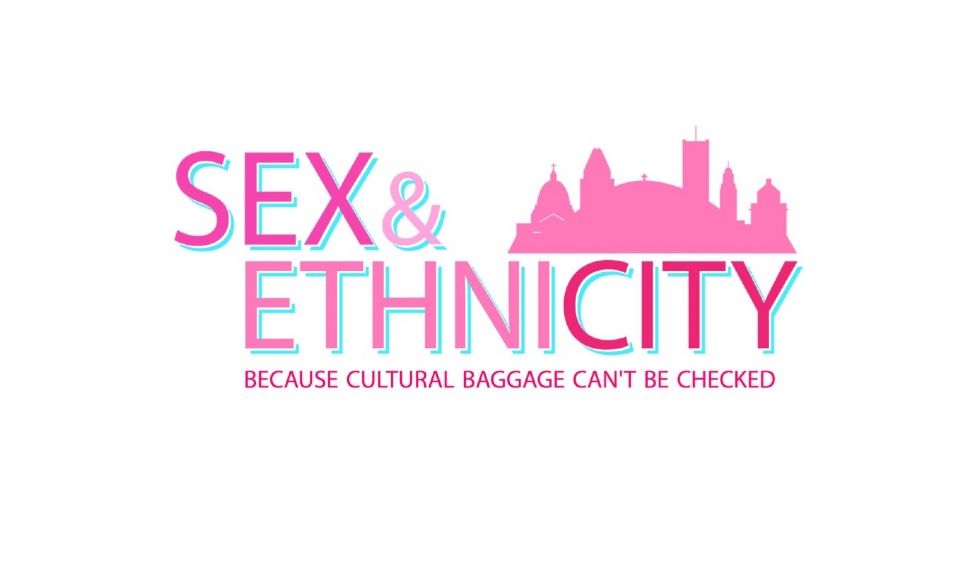 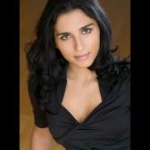 There was a time, nearly ten years ago, when Videotron commercials were being filmed in h... 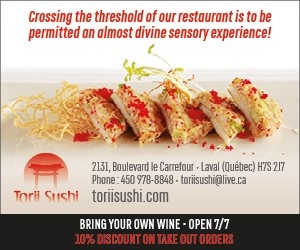