Alzheimer Society of Laval raises over $45,000 with its lively family event 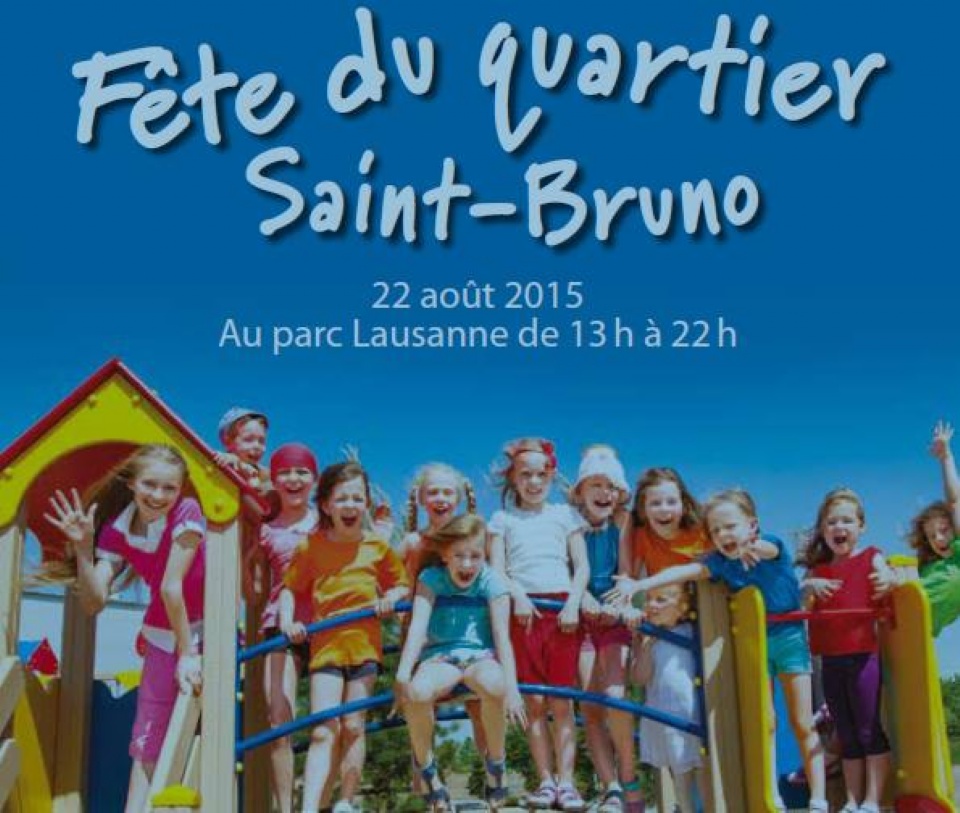 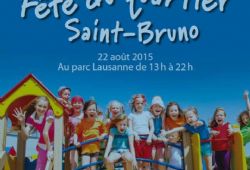 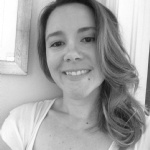 The Alzheimer Society of Lavals family day celebration was an enormous success, raising well over $37,750 for its cause. Laval residents young and old celebrated at Parc De Lausanne in Vimont on Saturday, August 22, 2015.

The goal of the event was to raise both awareness and money for the not-for-profit organization, which relies heavily on donations and fundraisers to cover up to 40 percent of its budget. Although the official event sponsor was BMW Laval, many other important local businesses provided major backing. They included Utopia Image, AquaBlu, Caisse Desjardins Vimont-Auteuil, Équipe Sperano Remax and Montoni.

The event kicked off early in the afternoon as families arrived to partake in a number of activities. Children gleefully bounced on inflatables, rode trains and darted in and out of tents housing activities like face painting, pony rides, arts and crafts and animated games. Lavals reading tent, mobile library truck and fire trucks were on site. Local food trucks were a crowd favorite, serving hamburgers, hotdogs, pizza and even Italian cannoli.

Later in the evening, several singers and dancers performed. Comedian Joe Cacchione (affectionately known as one of the original Italian Bad Boyz of Comedy) graced the stage. Many families went home with raffle prizes at the end of the night. Big-ticket items were Cosmodome and Putting Edge passes and several restaurant gift certificates.

The event was first announced at a press conference held June 1, 2015. Lise Lalande, executive director of the Alzheimer Society of Laval, unveiled the joint venture with the mayor of Laval and select city councilors.

The funds from the family day event will make it possible for Lalande and her team to keep providing vital services to residents of Laval.

We need money to function. We are in deficit, explained Lalande.

In his speech during the press conference in June, Mayor Marc Desmers stated: I am very proud of David and Paolos initiative, and of them having agreed to help Ms. Lalande.

The mayor also hinted the city was planning a second funding project for the Alzheimer Society of Laval in early 2016. No details were given.

We are proud of the work accomplished by the Alzheimer Society of Laval. We will do everything possible to support them, said Desmers.

De Cotis is dedicated to the cause, too. He has been passionate about improving his city, and giving back to the residents of Laval throughout his career at city hall. Fundraising for Alzheimers is his most recent philanthropic undertaking.

This disease affects women and men of all races and social classes, said De Cotis.

Galatis connection to the event is personal. His grandmother, now deceased, struggled with Alzheimers. His aunt, whom he affectionately calls his second mother, is currently battling the disease.

Galati added: To have something like the Alzheimer Society of Laval where you are able to bring your loved one and know you can have a couple of hours of peace of mind is so important. Its a support system that is so needed.

Getting people to donate to the cause isnt always easy. There are several competing charities that get more attention.

Alzheimers is not a cause that is so sexy. People dont really understand the tragedy for the family that the disease brings, explained Lalande.

There are 10,000 people of all ages and races with Alzheimers in Laval.

Family members are often left assisting victims of the disease with day-to-day living for many years, sometimes decades. The task is physically taxing and emotionally draining.

The Alzheimer Society of Laval offers relief to these families and independence to patients. Since 1995, the society and its 45 employees have offered services including counseling, support groups, respite care and a long term care facility. According to Lalande, the residents are made to feel as autonomous as possible.

Alexei Gusan is a marketing manager at BMW Laval. He says the dealership quickly jumped on board with the event because it believes in giving back to the local community and helping families.

Each year we support a lot of causes. This is actually the biggest one for this year, said Gusan.

Archie Cifelli of Groupe Kloda Focus is equally passionate. He knows all too well the impact an organization like the Alzheimer Society of Laval can have on families.

Cifelli revealed: My mom passed away from Alzheimers. She had it for 21 years.

Still, Cifelli admits he never thought to seek services in his own neighborhood because he didnt know such an organization existed.

Hes proud to be participating as a partner for the family day event. He is hopeful the upcoming festivities will acquaint many more Laval residents with the services available in their own backyard.

Its a matter of bringing awareness, he noted. We are all seeking help on the Montreal side when we have an amazing institution right here.

Valentina Basilicata is a freelance journalist, communications specialist and emcee. She is also the proud mom of two boisterous, loveable boys. Check out her blog at: www.hidethekidsarecoming.blogspot.ca