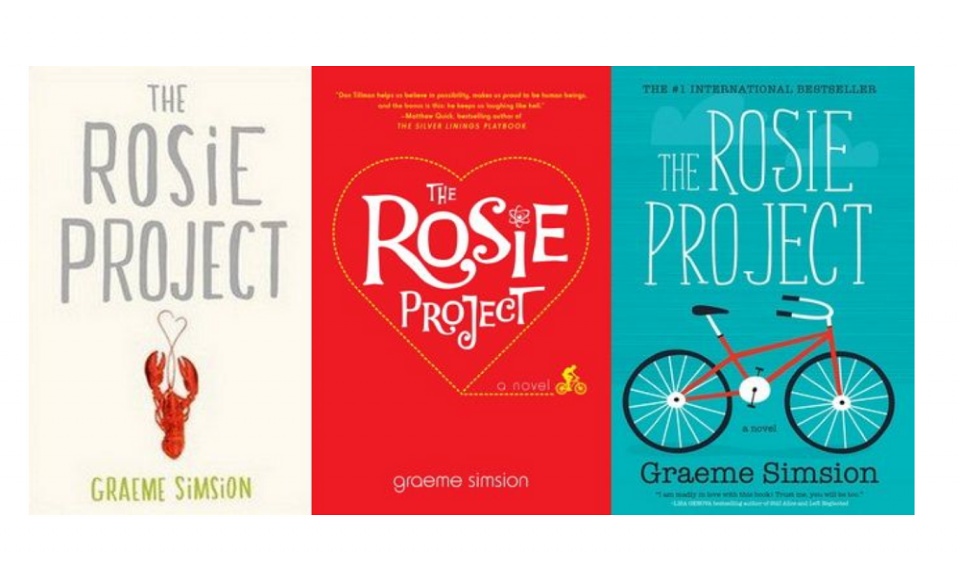 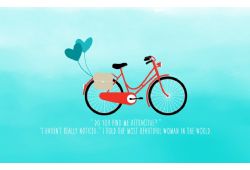 Are you a person who is always late? Do you smoke? What about enjoying a drink or two? If you said "yes" to any of these questions, you would probably fail Don Tillman's survey for his Wife Project. This would simply mean that you are not a match for him and so it would be best not to get involved. Of course, Don has always had a hard time being a sociable person---he does only have two friends.

Set in Australia, Don is a genetics expert who just wants to avoid the hassles of dating to find the right person. After all, he has never been on a second date. It is a waste of time to spend precious moments with someone who is not compatible and he knows all about time---he even has a daily schedule set to the precise minute and a fixed meal plan for the week!

Enter Rosie. She needs to find out who her biological father is and she heads to Don's office at the university, for his help. He thinks she is there because she is one of the candidates who filled out his survey. Very quickly, the Wife Project goes on the back burner as soon as Don is approached with a more tempting proposal; the Father Project. Without even realizing or admitting it, Don falls for Rosie even though she is the farthest match possible, according to his standards. What he doesn't understand is how his feelings are totally illogical to what he knows about the facts. How could he love Rosie when she is always late, smokes and is a vegetarian?

By helping Rosie to find out who her real father is, they take crazy risks and go great distances together, which will prove to Don how the chemistry between them cannot be denied. The novel is both charming and humorous. You will want to cheer for Don and hope that Rosie finds the answer to her paternity question. If you need a "pick-me-up" type of story, Simsion's book is the perfect medicine. It is his debut novel and it is a good thing he decided to write it (even if it did take a few years to come to fruition). This story can definitely be called a romantic comedy and it is a perfect read for women and men alike.

Melissa Tomecz is the Readers Advisory Coordinator and a reference librarian at the Eleanor London Côte Saint-Luc Public Library. She graduated with a Bachelor of Arts in English Literature from Concordia University in 2002 and received her Masters in Library and Information Studies from McGill University in 2007.She currently has two blogs with the library and posts blogs monthly on wisewomenmontreal.com. 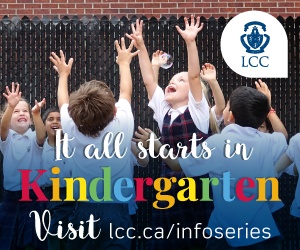