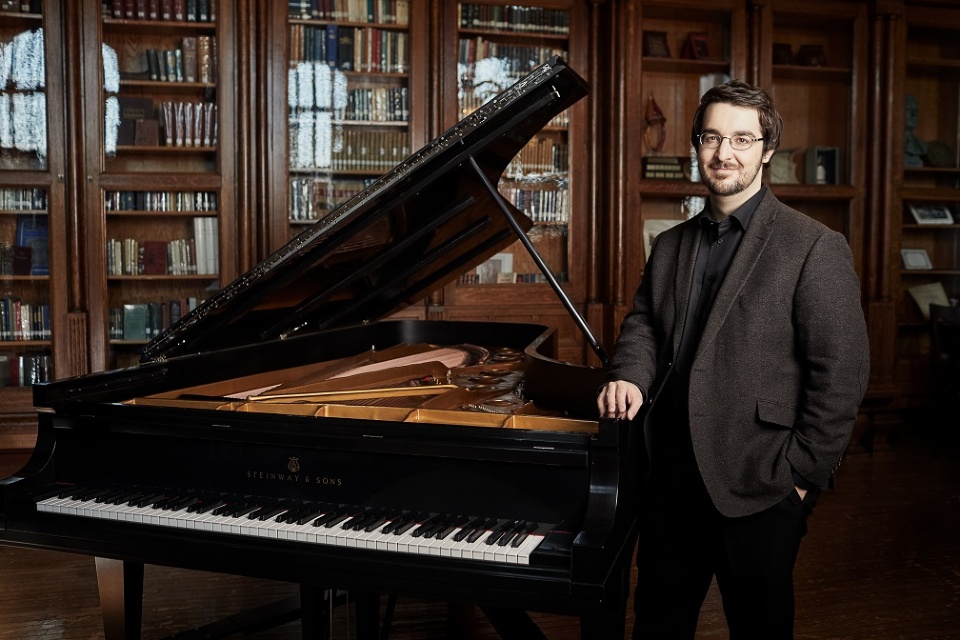 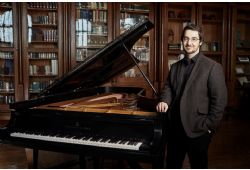 Renovations to the Salle André-Mathieu and the new acoustic shell marked the beginning of a new era for the Orchestre symphonique de Laval (OSL). The 2017-2018 season will bring great moments of music in this enhanced listening environment!

Last March, a new activity from the OSL, Bébé musique, was a great success! This performance adapted for parents and their baby was sold out two weeks before it was held. Everyone was delighted by this initiative and by popular demand, Bébé musique will be back twice next season. It's also a magical moment for grandparents!

The first concert of the season showcases OSLs talent, with Principal Clarinetist Jean-François Normand in Mozarts Clarinet Concerto in A major. Dvořáks 7th Symphony will also be presented; it is the first work that Alain Trudel conducted with the OSL 10 years ago.

Opera lovers will be able to hear Marie-Josée Lord in October! The flamboyant Soprano has chosen to perform her favorite arias with the Orchestra. In December, the Orchestra opens to the world and will play pieces from the traditions of the world with the Petits Chanteurs de Laval. In March, the Orchestra celebrates brass instruments by hosting two trumpet superstars: Sergei Nakariakov and Otto Sauter.

The piano is featured several times during the season. First, with a new Quebec piano star, pianist Charles Richard-Hamelin, winner of the Silver Medal at the 2015 Frédéric-Chopin International Piano Competition in Warsaw. He will perform the brilliant Brahmss First Piano Concerto with the Orchestra. The season ends with an immersion in the world of Lorraine Desmarais, a jazz pianist who, in a very exceptional way, will perform a classical work: Ravel's colorful Piano Concerto in G major.

The Orchestra also has a beautiful program for its Chamber Music Series at the Chapelle du Mont-de-La Salle and returns with the brilliant idea of letting the audience enter during the dress rehearsal, with the Musique Maestro Memoria Series.

This summer, the OSL invites families to a Hollywood party! The Sound of Music, West Side Story, Fantasia and of course, Star Wars are part of the movie soundtracks that will be played. The Orchestra also invited singer Colin Hunter to perform in the style of Frank Sinatra! This free concert will be presented twice on Wednesday, August 2nd, 2017 at 7:30 p.m. at Parc des Prairies, and on Wednesday, August 9th, 2017 at 7:30 p.m. at the Berge aux Quatre-vents. 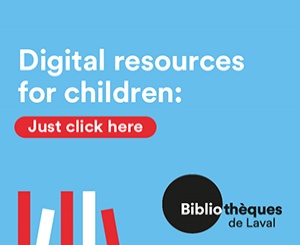 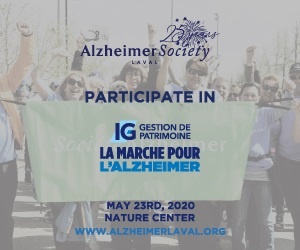